Falling in Love with Merida, Mexico

Falling in Love with Merida, Mexico….

Lately, I’ve been writing almost exclusively about travel in the United States.  But in doing so, I find my heart is drawing me back to Latin America….after many years of travel there, it’s hard to let go of the warmth of their culture.  Of their beautiful town squares, so bustling & busy at night, with candy-colored architecture & magnificent churches lit spectacularly by floodlight.  Merida, Mexico is a shining example of this kind of gracious Mexican city, that is both authentic, yet still friendly to outsiders & travelers.  This article, “Falling in Love with Merida,” will be short on words, long on photos: as we delve into what makes this place so special…

I took this shot right at twilight in Merida’s main square. And rest assured walking at night: Merida is one of the safest cities in Mexico.

Merida is located in the Yucatan Peninsula, just over four hours due east of Cancun.  Renting a car in the Yucatan is cheap, & their toll roads are excellent, making for a quick drive.  If you’re driving from Cancun to Merida, I highly recommending breaking up your journey at either Chichen Itza, which is roughly half-way ~ or at the Pink Sea in Rio Lagartos.

I’ve written about Merida before: in an article on dental tourism, I covered receiving $1,200 worth of dental work in Merida for the incredible price of $240.  And in case you’re wondering, the dentist’s office in Merida (Central Odontológica de Yucatán, FYI) was nicer than my current dentist’s office in Bend ~ with all the latest equipment.  Another post detailed how I was able to live in hotels throughout Latin America for far less than rent in the States ~ & Merida was one of my top choices for affordable, safe cities in Mexico.

Another shot from one of my twilight strolls….this church is very close to where I stayed: at the Hotel Caribe.

In terms of safety, Merida is widely-known as one of the safest cities in Mexico.  Friends I know who traveled there misplaced several personal items: every single one was returned!  Though this is very much a city: there’s somehow more of a small-town feel.  I personally felt much safer in Merida than in more touristy Playa del Carmen; you can walk in the evenings without being hassled the way you are on Playa’s overly-popular 5th Ave.  Merida has a more local, friendly, & authentic-Mexican feel to it ~ as opposed to cities that are now primarily geared towards tourists: such as Cancun, Playa, & boho-beachy Tulum.

Strolling the streets at twilight around the main plaza is a must….

In nearly every “important” Mexican town, you’ll find a colorful sign that makes for a great photo backdrop…

And just above the Merida sign is an amazing arched vantage point. Photo courtesy of “Like Where You’re Going.”

Some of Merida’s Prettiest Hotels….

We’ve toured the town ~ now let’s take a little tour of some of Merida’s finest hotels, to give you a feel for where you may want to rest your head….

Tucked in a corner off the main plaza is where I stayed, for less than $50/night: the golden-hued Hotel Caribe ~ complete with a rooftop pool.

El Palacito Secreto has one of the prettiest pools in Merida…

Sophisticated luxury at The Diplomat Boutique.

Check rates at The Diplomat…

Falling in Love with Merida, Mexico….

Just south of Merida you’ll find the Uxmal Ruins, which are as impressive as Chichen Itza. Here, I’m at the base of the “Pyramid of the Magician.”

I’ll write more about Merida in the future, but for now: if you’re planning a visit, make the hour drive south to Uxmal ~ which houses some of the country’s finest Mayan ruins.  There are fewer people here than at Chichen Itza, which makes for a more pleasant visiting experience….

Read Next: Best Cenotes in the Yucatan Peninsula

Search All Hotels in Merida 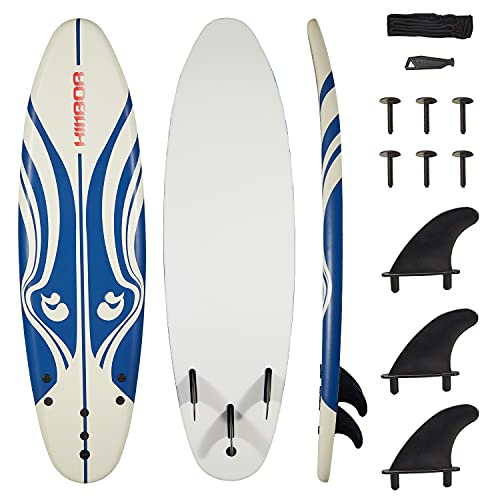 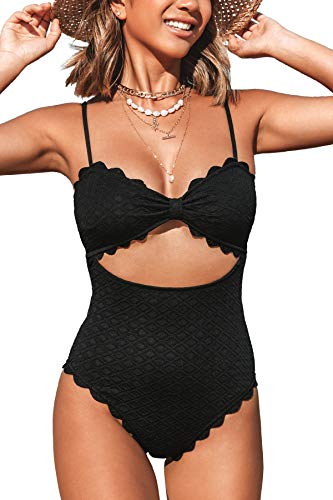