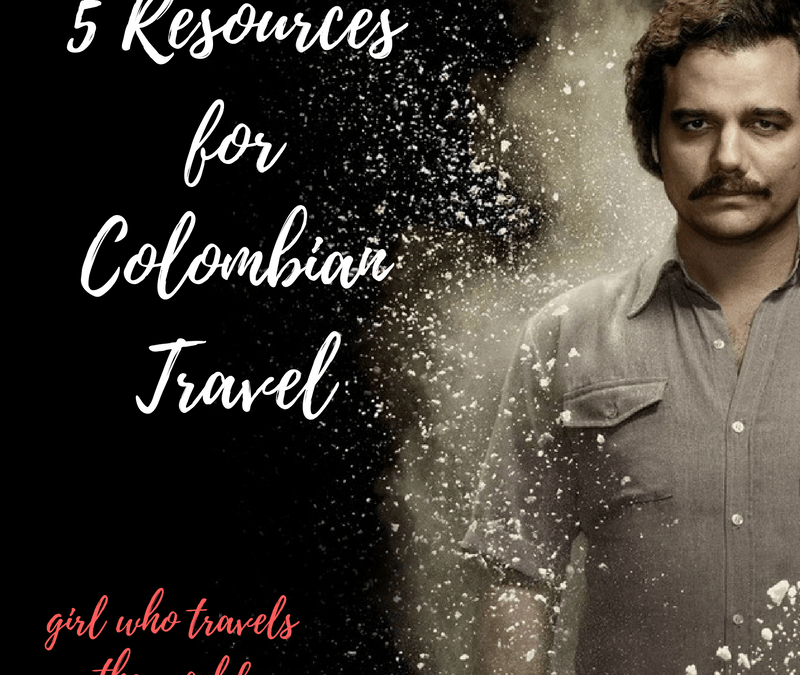 I adore Colombia.  It surprised me more than any country I’ve visited, as its reputation is so different than the reality I experienced.  Not once, in four weeks of travel, did I feel unsafe.  That said, I also highly advise anyone wanting there to research Colombia prior to traveling there.  With its violent history & ongoing drug trade, I feel that going in naive to Colombia is not the wisest course, particularly if you’re a solo female traveler.  As such, I’ve pulled together five resources for Colombian travel that will give the traveler a much deeper understanding of the country. 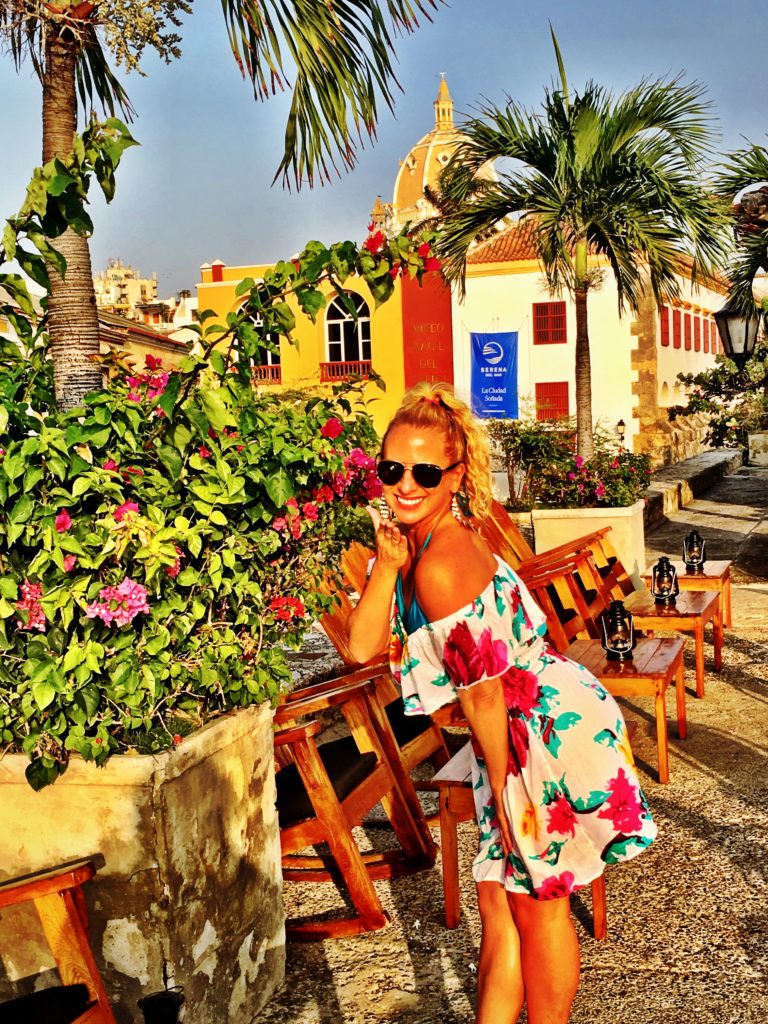 I love Colombia! But research with me first before traveling there..

Have you been to Colombia?  If yes, what resources helped give you a better understanding of the country?  Let me know in the comments below! 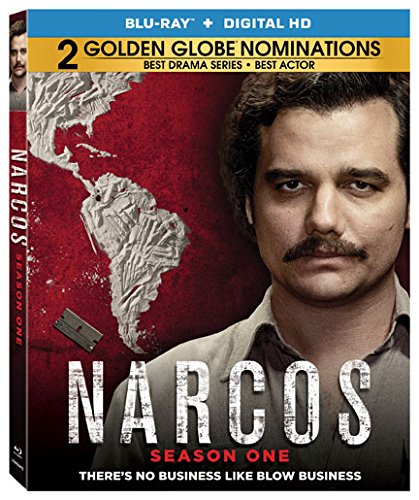 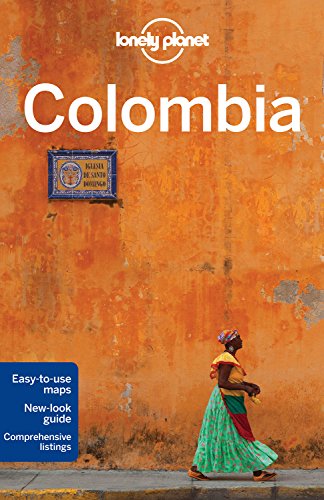 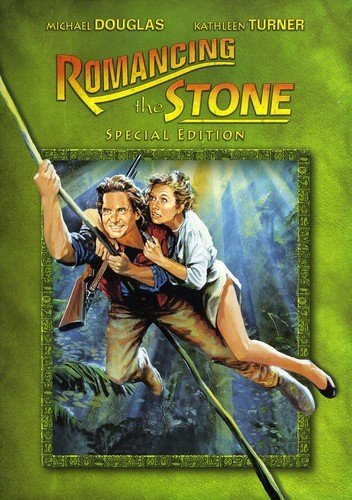 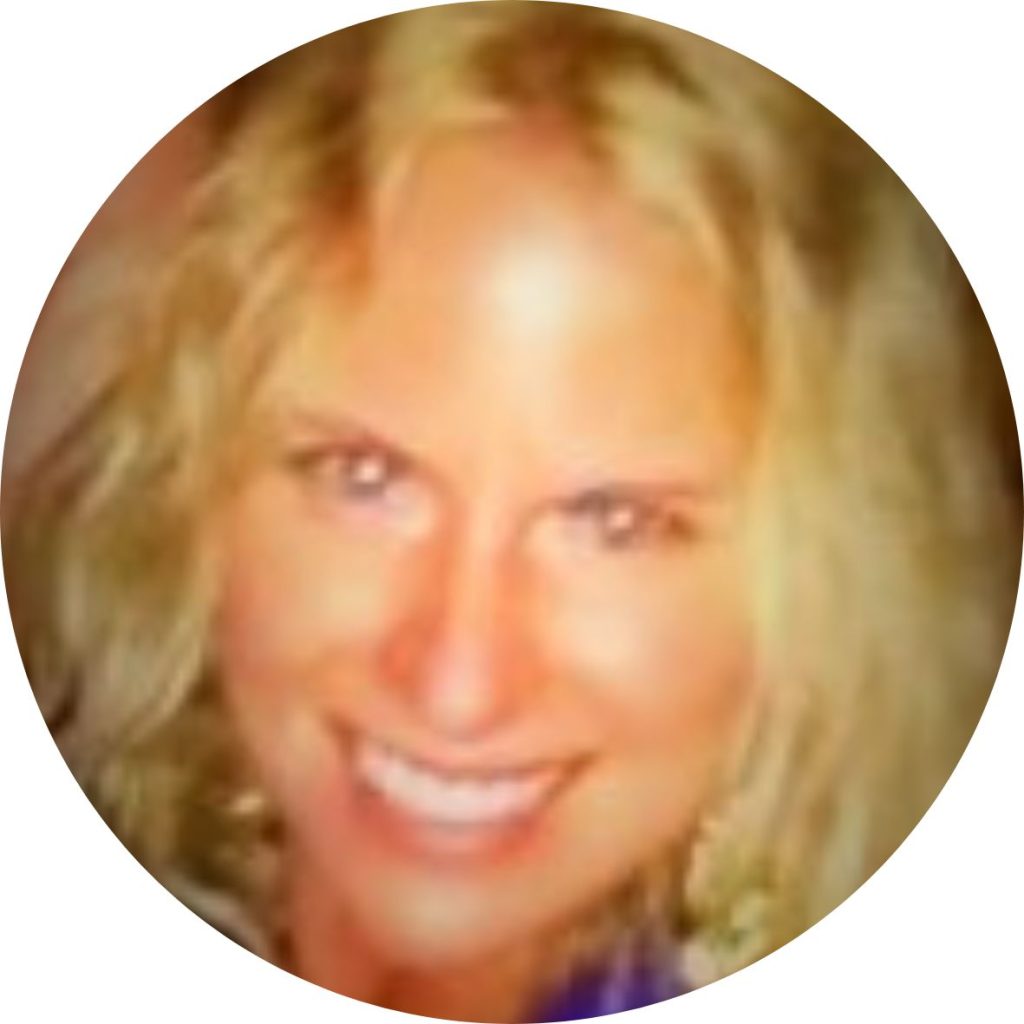